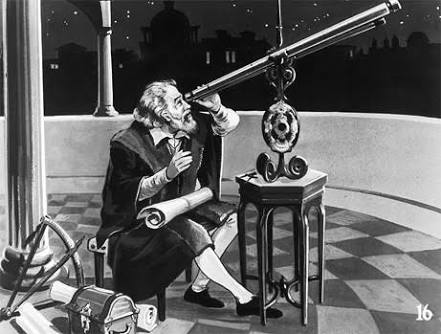 I can only imagine what it was like when people peered through the first microscopes and discovered that their own blood wiggled and wormed in front of them and after peering out into the solar system with early telescopes realising that some of the stars were other planets with moons revolving around them. Those that did so found it difficult to educate others to the truth of what they had discovered. Some things are taught with such authority that questioning them can label you a looney or heretic.
When the quantum lens is invented and mankind peers through it for the first time and turn it towards space, plants and rocks and realise that everything, including atoms, is multi dimensional existing alongside other dimensions invisible to our 5 senses for the present, it will be the beginning of the paradigm shift and awakening of humankind into a new era. I believe that seeing, hearing and communicating with what we find there will be the catalyst for unification.